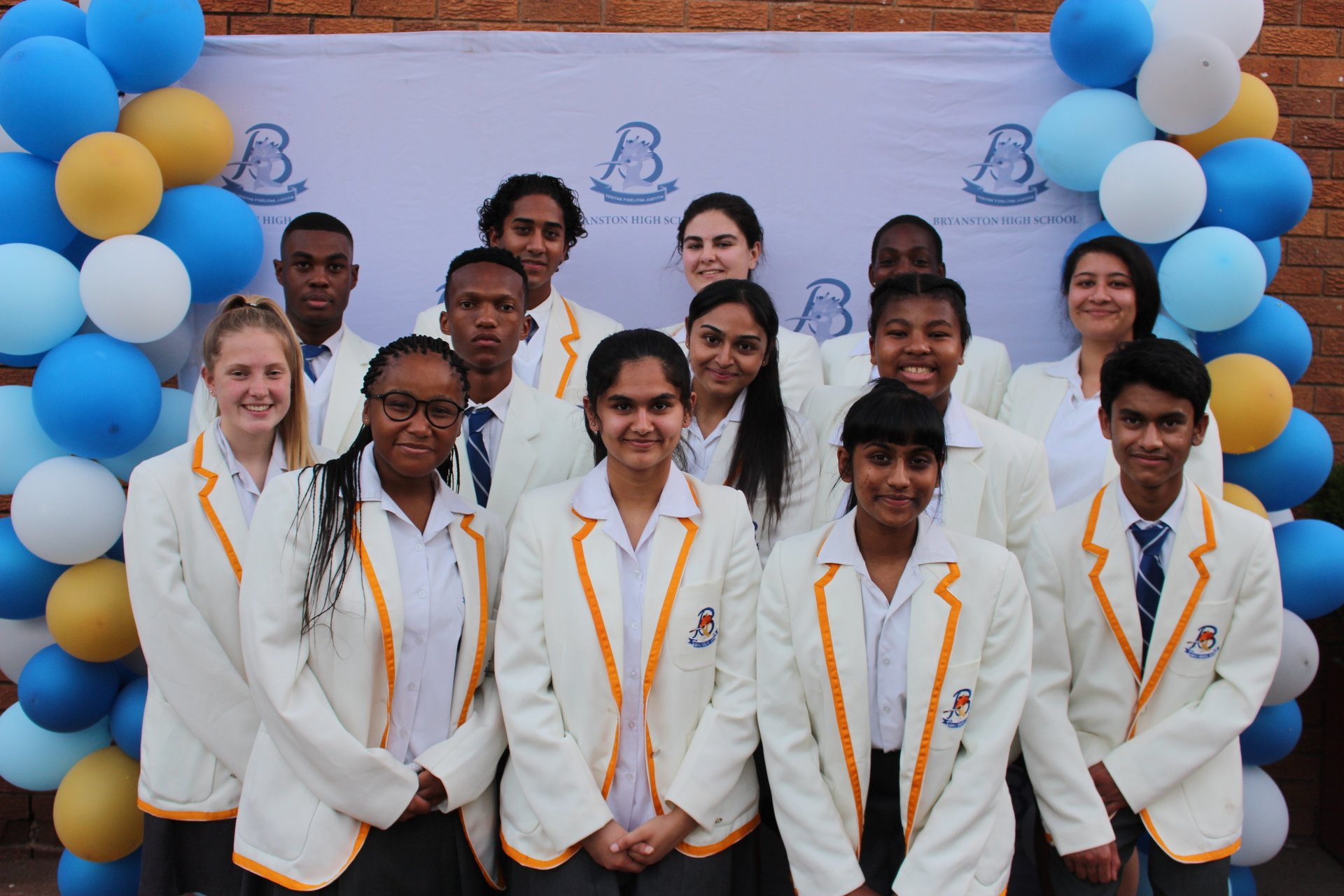 Cheerleading was introduced to Bryanston High School in 2003. After many successful inter-high athletics displays it was evident that there was a great deal of talent within the school and it was introduced as an extra mural. Since then it has gone from strength to strength. The Bryanston Cheerleaders have won the Provincial Championship for the last 6 years and the National Championships in 2006,2007,2008,2009,2010,2011,2012. At the National Championships in 2012 they won the title of Champion of Champions. There are 4 sections they compete in - Co-Ed Cheerleading, All Girl Cheerleading, Partner Stunts and Girls Group stunts. 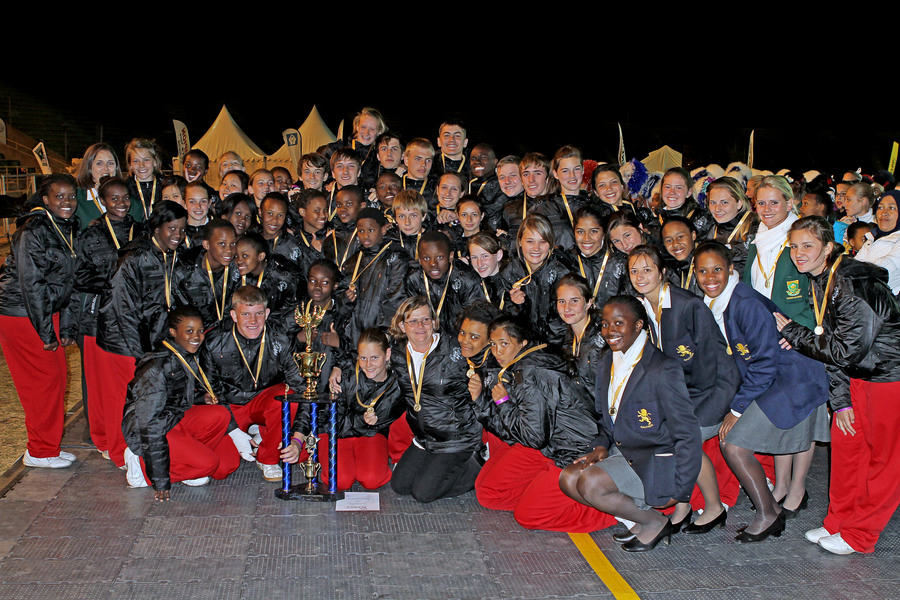 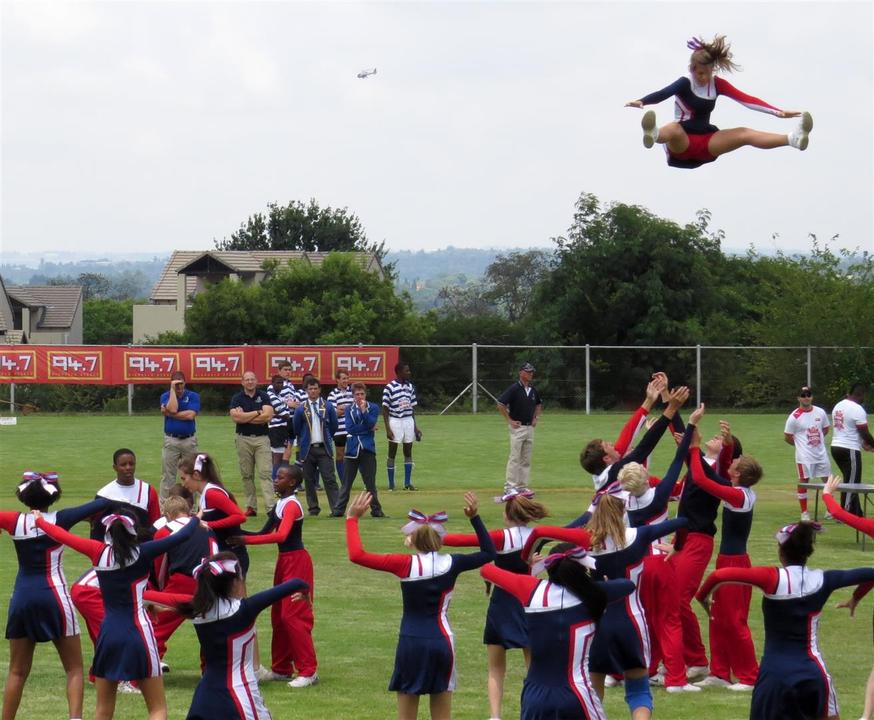 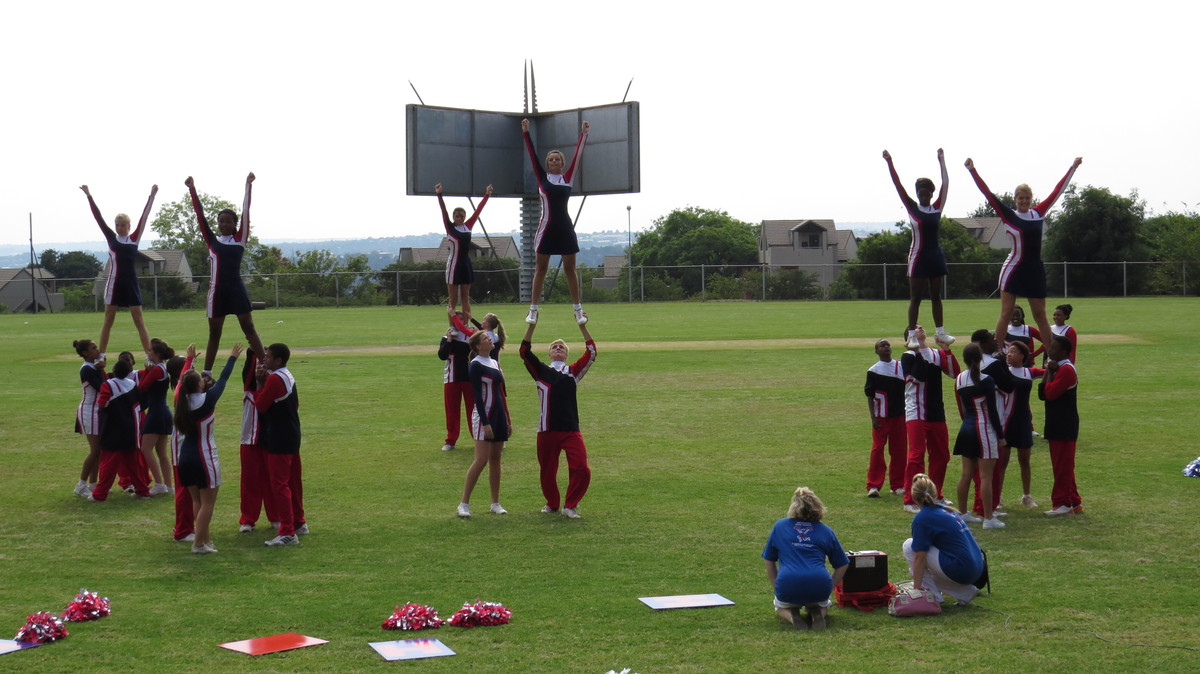 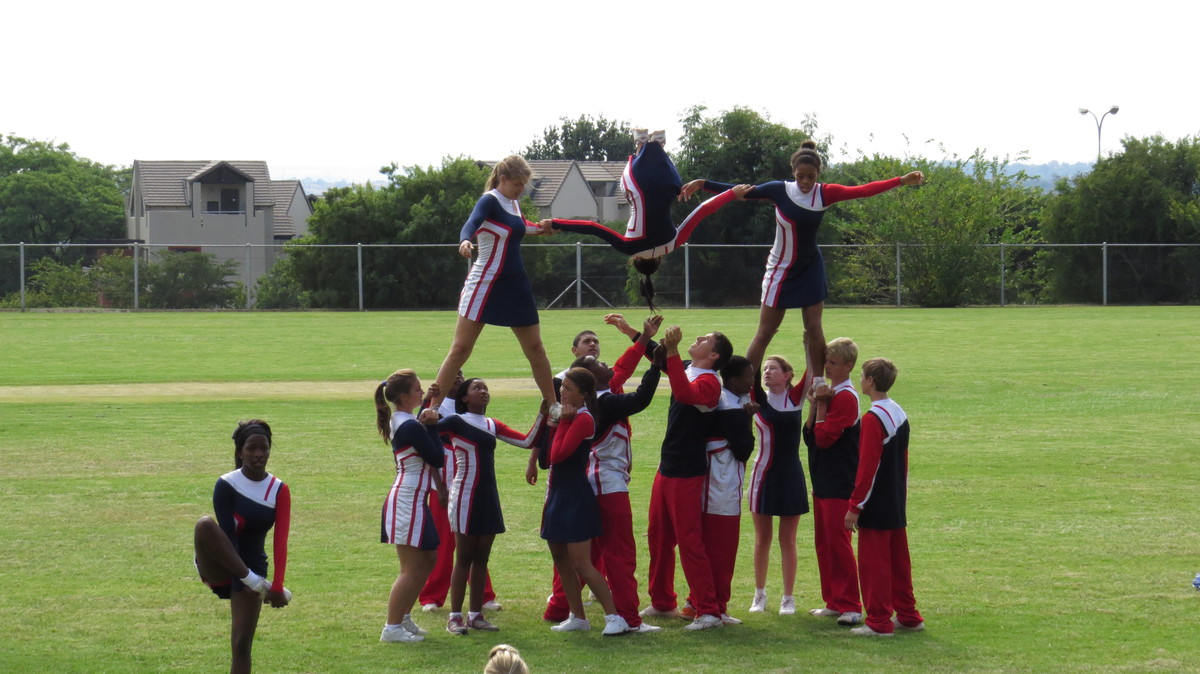 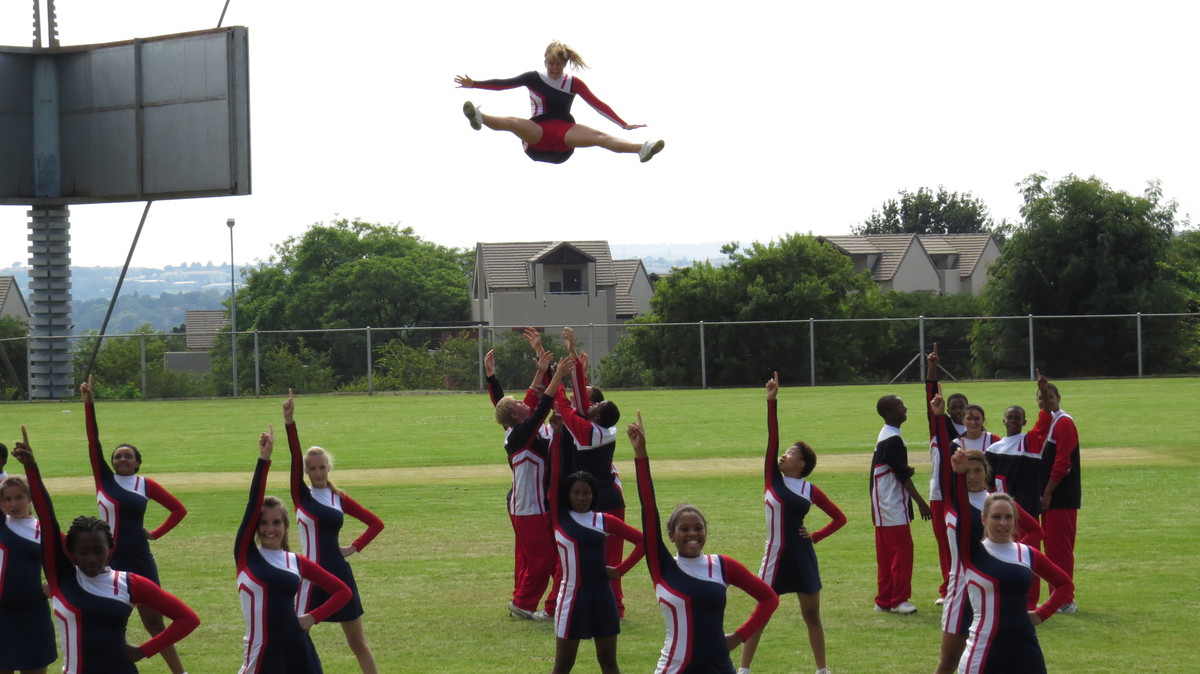 There are +/- 120 students that participate in cheerleading each year. The cheerleaders get a sense of belonging to the sport. You don’t need to be the “typical” sporty person - anyone can do cheerleading, it’s all about technique and trust. It is said “Any man can hold a girl by the hand, but only the elite can hold her by her feet”

Back to the Top

We use necessary cookies to make our site work. We'd also like to set optional analytics cookies to help us improve it. We won't set optional cookies unless you enable them. Using this tool will set a cookie on your device to remember your preferences.

Necessary cookies enable core functionality such as security, network management, and accessibility. You may disable these by changing your browser settings, but this may affect how the website functions.